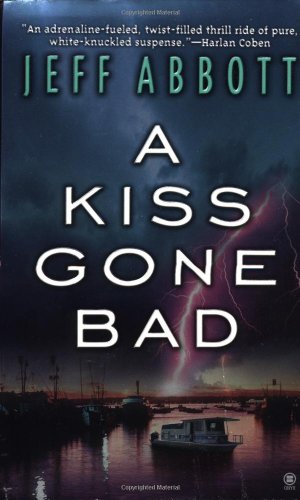 Tensions rise in Port Leo, Tex., when porn star Pete Hubble, the black sheep son of a senator, returns to uncover the secrets surrounding his brother's long-ago disappearance. Pete brings some heavy baggage with him, the least of which is his producer and girlfriend, Velvet Mojo. When Pete turns up dead, seemingly by his own hand, rookie Judge Whit Mosley and police detective Claudia Salazar open an investigation that may cost him the election and them their lives. Agatha and Macavity award–winner Abbott () populates his narrative with a number of colorful characters—including a pompous southern sheriff, a wrestler turned evangelist, a shadowy psychotic killer named Blade, a corrupt female senator and a delightful sidekick who sticks to his ethics even if they don't always coincide with judicial law. Despite the author's penchant for gauche one-liners ("I been in law enforcement thirty years, partner, and you're wet behind both ears and balls."), he offers fresh, original descriptions and well-written fistfights. This intricately woven, fast-moving mystery will keep readers guessing until the novel's final confrontation.