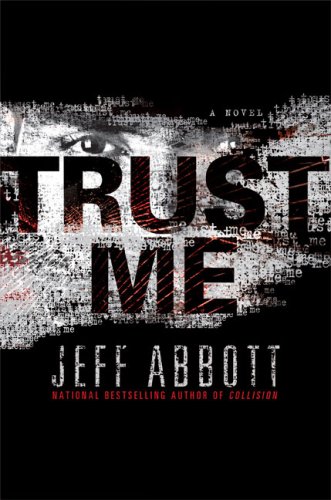 Luke Dantry, while working as an intern for his stepfather's think-tank in Austin, Tex., stumbles on a group of home-grown terrorists known as the Night Road (because of their nocturnal Internet chatter) in this furiously paced if less than compelling thriller from Abbott ( ). The Night Road has held several warmup activities—plane crashes, train derailments, chemical explosions—and is now gearing up for Hellfire, the code name for a secret mission that's supposed to be the mother of all terrorist acts. As Dantry scrambles from city to city (Houston, Chicago, New York) to thwart Hellfire and bring its planners to justice, the story strikes a number of false notes—convenient plot twists, hard-to-swallow dialogue and a main character who all too easily goes from wimpy grad student to brawny crime fighter over the course of just a few days. Still, Abbott has an instinctive feel for how to draw adrenaline from words on a page.