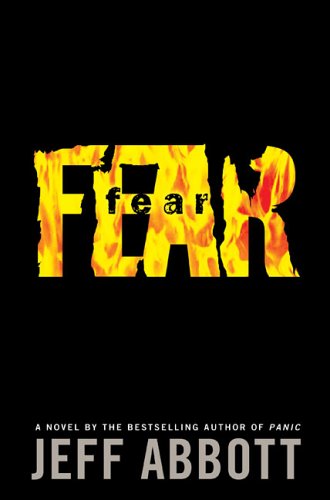 In Abbott's hypercharged ninth thriller (after 2005's ), Miles Kendrick, a former spy for the mob who's now in the federal witness protection program, has built a new if fragile life in Sante Fe, N.Mex. With the aid of Allison Vance, his psychiatrist, Kendrick struggles to overcome post-traumatic stress disorder, which developed after he killed his best friend while assisting the FBI. Kendrick is soon overwhelmed by more feelings of guilt when his shrink is blown up in her office after asking him to help her with a delicate matter. Kendrick later discovers Vance was involved with a new miracle drug touted as curing PTSD. In his search for the drug, which takes a bewildering series of twists and turns, he crosses paths with a number of unsavory characters with various motives. Readers will need to suspend some disbelief as the body count mounts, but few who start this book will stop turning the pages.