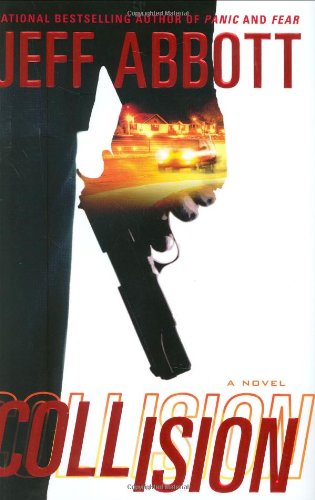 A rock-solid if complicated plot distinguishes this stand-alone thriller from Abbott ( ). In Austin, Tex., a hired assassin fumbles an assignment, leaving several men dead. In the pocket of one of the victims, a Belfast hit man, is the business card of Ben Forsberg, who's been trying to put his life together since his wife was gunned down on their honeymoon two years earlier. After Homeland Security agents pick up the clueless Ben because they think he's the killer, Pilgrim, an agent with yet another secret government agency, the Cellar, rescues Ben from the Homeland Security folk. The appealing Pilgrim and Ben set out to clear Ben's name and rescue Pilgrim's boss, Teach, who's been taken prisoner by the mastermind behind the elaborate plot. Abbott keeps the action zipping along as the body count mounts, and Ben becomes far wiser and far tougher as he learns the harsh realities of kill or be killed. ( )