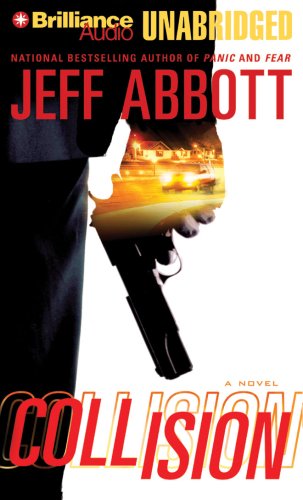 In the wake of his wife's supposedly random murder, Ben Forsberg attempts to return to normality, but the arrival of two agents asking about his connection to the murder of a government agent upends everything. Soon, he's paired with an ex-CIA agent who is also being hunted by unknown but evidently nefarious agents, and the two must find a way to vindicate and protect themselves. Gigante's deep, resonant voice matches the intensity of the action. Most of his accents hit the mark and remain consistent throughout the book. His female voices do not vary much, but are still believable. Gigante excels at his timing, pacing and emphasis in both the straight narration and character voices. He also injects a wide range of emotion and attitude.