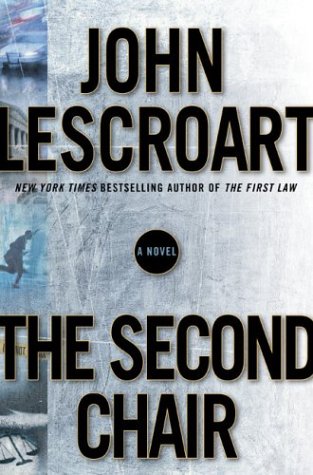 Lescroart starts slowly and takes too much time building reader interest in this latest addition to his acclaimed San Francisco legal suspense series featuring lawyer Dismas Hardy and cop pal Abe Glitsky ( , , ). Dismas is firmly ensconced at the top of his flourishing law firm, and Abe has been made deputy chief of investigations, but neither man really enjoys his exalted executive status. Dismas, who seldom finds himself in a real courtroom these days, has become a high-priced legal fixer who takes meetings, goes to lunch and drinks too much, while Abe yearns for the intellectual challenge and physical thrills of a good murder investigation. Dismas's up-and-coming associate, Amy Wu, lands a case defending Andrew North, a troubled 17-year-old who's been arrested for murdering his girlfriend and high school drama coach. In an attempt to have him tried as a juvenile rather than an adult, Amy commits the inexplicable error of admitting her client's guilt to the district attorney—before even speaking to the accused teenager. After this egregious blunder, Dismas joins his normally stellar associate as "second chair" in the trial and manages to rescue the case and shake his own disillusionment with the legal system. While readers new to the series might feel a bit left behind (Lescroart spends too much time referring to events in past books, particularly ), old fans and those who persevere will be rewarded with a compassionate look at life's vicissitudes and a thorny multiple murder case.