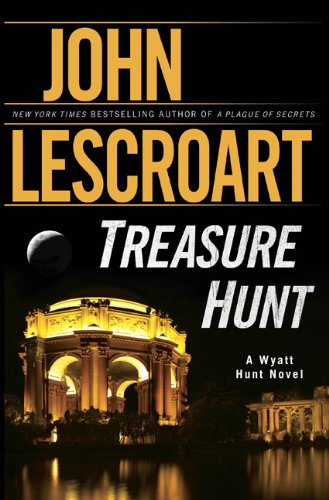 Bestseller Lescroart’s lackluster third Hunt Club thriller (after ) finds PI Wyatt Hunt near the end of his rope. Business has slowed to a trickle; Hunt’s relationship with his old high school friend, homicide detective Devin Juhle, is on the rocks; his receptionist, Tamara Dade, has walked out; and Tamara’s brother, Mickey, is his only remaining employee. When Mickey discovers the body of Dominic Como, San Francisco’s most prominent civic activist, he proposes a way for Hunt’s agency to get involved in the murder investigation and perhaps return to solvency. Como’s extensive charities, like the Sunset Youth Project and its subsidiaries, operated with a budget of about $50 million—a sum large enough to put all sorts of murder motives into play. And just how jealous was Como’s wife of her husband’s young and pretty female driver? A labored gathering of suspects, police, and Hunt Club operatives allows Hunt to produce the killer in melodramatic fashion.