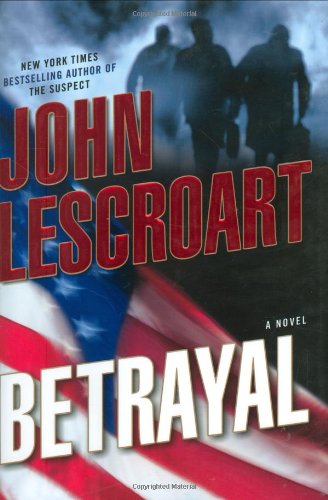 At the start of the adrenaline-infused 10th thriller to feature DA Dismas Hardy ( , etc.) from bestseller Lescroart, Hardy agrees to wrap up some of the caseload of a Bay Area lawyer who has mysteriously disappeared. After discovering that the lawyer was set to appeal an apparently straightforward murder case, Hardy realizes that the crime had its origins in Iraq, where the alleged killer and his victim first met. With the help of his old friend, Det. Abe Glitsky, Hardy learns that the victim, ex-navy SEAL Ron Nolan, was sleeping with the girlfriend of National Guard Reservist Evan Scholler, who was later convicted of killing Nolan. As Hardy and Glitsky dig deeper, they discover that Nolan had committed several murders himself, and it’s up to Dismas and Hardy to unravel the conspiracy that may have roots in the U.S. government. Lescroart weaves his trademark complicated yet fast-moving tale, full of believable characters and crisp dialogue. A first-rate addition to the author’s ongoing series, this should please both longtime readers and new fans.