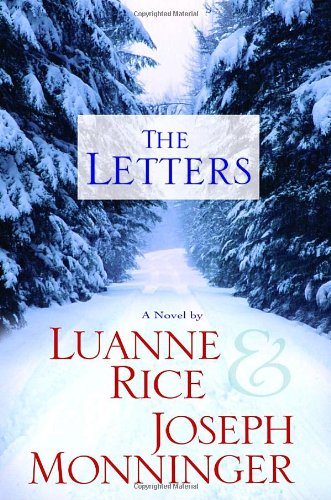 The bestselling Rice teams up with Monninger in this epistolary novel of an unraveling marriage. Sam and Hadley West separated following the death of their grown son, Paul. Sam is in Laika Star, Alaska, where he is arranging to travel via dog sled to the site where Paul died in a plane crash. Hadley, meanwhile, has moved to an island off the coast of Maine and thinks Sam’s trip is a bad idea. Both Sam and Hadley initially come off as unsympathetic (he too self-centered, she too bitter and jaded), but as the letters pile up and they delve deeper into their anguish while sorting out “what [their] marriage means or how it should end,” they endear themselves to the reader. The book is unabashedly melodramatic, but readers into the sappy will be reaching for a Kleenex by the end.