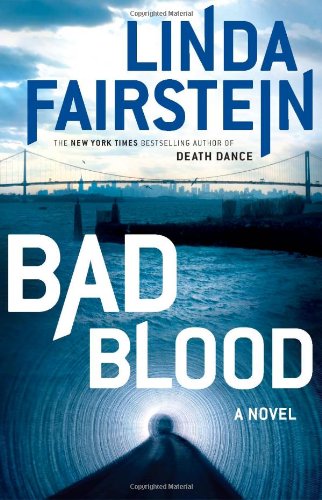 In the exciting ninth Alexandra Cooper legal thriller from bestseller Fairstein (after ), the Manhattan prosecutor is confronted with the trial lawyer's greatest fear—a witness who's destroyed on the stand. When the defense attorney shows that Kate Meade, the lead witness in Cooper's circumstantial case against Brendan Quillian for the murder of his wife, Amanda, has concealed her affair with the defendant, this revelation of Meade's potential bias has a devastating effect on the prosecution's case. As Cooper struggles to recover, the case takes a whole new twist when a fatal explosion in New York City's third water tunnel, which is under construction, suggests that Amanda's death is connected with other violent acts in the Quillian family's past. While Cooper may engage in a few too many action sequences for legal purists, the crisp writing and Fairstein's enviable capacity to translate her own experience as a prosecutor into an accessible plot puts this series a cut above most entries in this crowded subgenre.