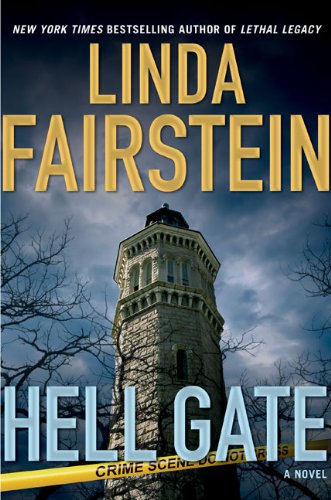 At the outset of bestseller Fairstein’s winning 12th legal thriller featuring New York County ADA Alex Cooper (after ), the bodies of human trafficking victims wash up on Rockaway Beach. At least one young woman appears to have been dead before she hit the frigid waters. Meanwhile, Ethan Leighton, a rising Manhattan congressman, has fled the scene of a car accident, possibly to avoid exposure of an extramarital affair and a love child. Leighton’s paramour, who calls 911 to report that Leighton has threatened her, later disappears amid signs of violence. Both cases attract the keen attention of Vin Statler, New York’s ambitious post-Bloomberg mayor, who adds political pressure to the crime solving. Fairstein throws a City Council slush fund into the mix, but manages to resolve the various plot threads nicely. While the main criminal’s identity will surprise few, readers seeking a realistic depiction of law-enforcement work will be more than satisfied.