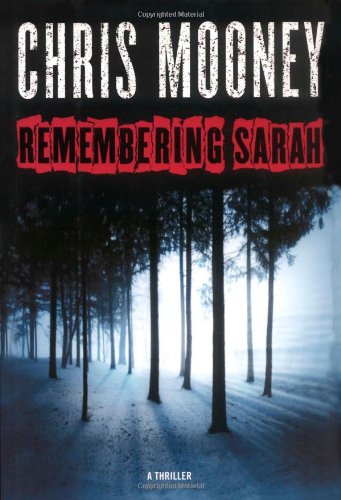 The stolen child plot has become a popular category in the thriller genre. Mooney ( ; ) takes the basic scenario and adds a few clever twists before serving up a rather pallid solution. Mike Sullivan's wife, Jess, is an overprotective mother, afraid to let six-year-old Sarah go with Mike to the Hill, the sledding slope of choice in Belham, Mass. Mike has a beer and takes her anyway, joining up at the Hill with pal Bill O'Malley and his daughter Paula. Then the unthinkable happens. Sarah heads up the hill with Paula, but never comes down, and Mike finds her sled and glasses buried in the snow. "The flutter turned into a cold, hard lump that knocked against the walls of his heart. He stumbled to his feet, a scream rising in his throat: 'Sarah, where are you?' " For the next five years, he searches for his daughter, convinced that defrocked priest Francis Jonah is responsible for Sarah's disappearance. Jonah is still living in town, free because the police don't have enough evidence to arrest him. Mike's marriage fails after he's arrested for beating up Jonah. He stays out of jail, but has to quit drinking, attend anger-management counseling and submit to urine and Breathalyzer tests every time his probation officer wants to yank his chain. Mike has other problems: a mother who abandoned him, a criminal father and an old romance, all of which are woven into the story. The built-in tension of the basic missing child plot is enough to carry most readers through, but the end feels rushed and threads are left dangling.