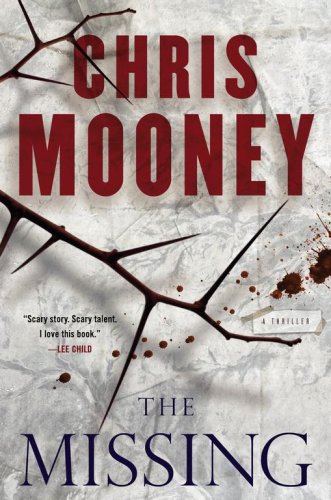 At the start of this competent but unoriginal thriller from Mooney ( ), it's 1984 and teenager Darby McCormick is hanging out in the woods with her friends Melanie Cruz and Stacey Stephens when they stumble across a man killing a woman. Darby calls the police, which sets in motion events that lead to Stacey being murdered and Melanie abducted. Fast forward to 2007: Darby, with a doctorate in criminal psychology, is working as a crime scene investigator for the Boston Crime Lab. When Darby finds herself investigating another missing girl, Carol Cranmore, she vows to find the perpetrator and save Carol. The fiendishly clever killer is always two steps ahead, while Darby and her handsome partner, Jackson "Coop" Cooper, must struggle with the usual bureaucratic snafus, disbelieving supervisors and obstructive FBI agents. There are twists and turns aplenty, but they're all based on familiar formulas, including the final, de rigueur chase through the killer's basement torture chamber.