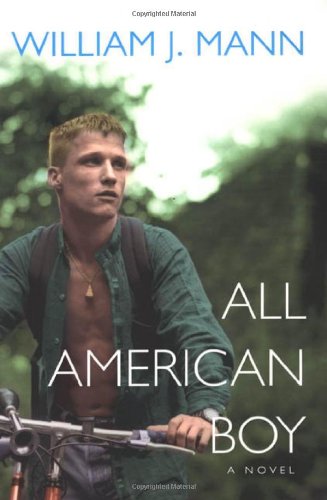 Mann ( ) shifts gears from party-boy frivolity to the tragic consequences of buried family secrets in his most complex novel to date. Back home in pastoral Brown's Mill, struggling gay actor Wally Day reunites with his estranged mother, Regina, who's convinced she's losing her mind. For Wally, memories of home consist of his navy captain father's abuse; the kindness of his transsexual friend, Miss Aletha; schoolyard taunts; and a forbidden relationship with an older man, Zandy, that got Zandy jailed on child molestation charges when Wally was 15. As Wally seeks closure with his past, he becomes infatuated with Miss Aletha's latest teenage runaway, Donald, and frets over the instability of his elderly mother. She harbors memories of a horrible childhood and the shocking death of her sister, Rocky, and she's certain that she's recently murdered Wally's violent cousin, Kyle, and has forgotten where the corpse is. Amid clots of abysmal backstory, Wally comforts his mother and finally faces Zandy, who is now dying of AIDS. Fans expecting a bouncing circuit party might be traumatized by Mann's relentlessly bleak material, though some will be refreshed by his audacious change of pace.