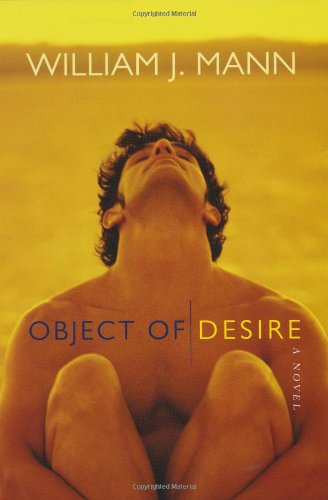 In Mann's ambitious if uneven latest (after ), a spiritually unfulfilled man still haunted by his sister's disappearance decades ago gets a shot at a fresh start. Former West Hollywood go-go boy Danny Fortunato has settled into a comfortable life with his husband in Palm Springs. But when Danny turns 41, he feels the thrill's faded from his relationship and he still grieves over what happened when he was 14: one morning, Danny spied his sister, Becky, cavorting with her boyfriend. Later that day, she vanished, but Danny never told the police or his parents what he'd seen. In the aftermath, his family fractures. Now, after Danny meets Kelly, a gorgeous young bartender, he begins to believe Kelly might hold clues to Becky's disappearance, but digging into that history means facing his family and his tortured past. Mann's vivid style is a treat, and though the contemporary story line flirts with romantic overkill, the flashbacks dealing with Becky's disappearance are particularly well done and could almost stand on their own.