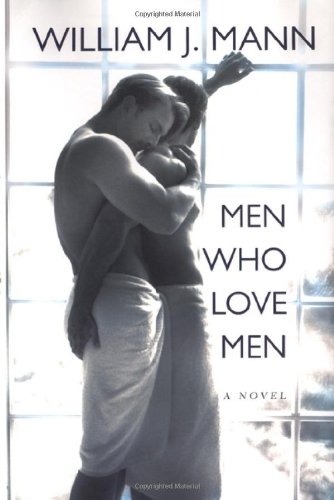 The gift for character and architectonics Mann displays in his riveting film bios (including ) gets stripped out of his third pulpy Provincetown novel, following (2003). Mann switches focus from pop novelist Jeff O'Brien and hotelier Lloyd Griffith (longtime companions) to another Provincetown hottie, Jeff's best friend, Henry Weiner, whose complex trek from geek to hustler was a feature of the last book. Henry's a "washashore," as the locals call those who come to Provincetown to live year-round—adrift, restless, always on the prowl—and is managing Nirvana, the popular guesthouse co-owned by Jeff and Lloyd. Over the course of a Provincetown summer, Henry searches for Mr. Right, meeting and bedding a parade of sexy men: Luke is a sly, possibly psychotic would-be novelist who picks up Henry to get to Jeff; Martin is impossibly old at 45; Gale refuses to drop his pants on the first date; Shane, Henry's ex-, returns with a ring on his finger. Mann gets off some funny lines and smiles wryly on the longings of his characters. There's also a nice side plot in Jeff's nine-year-old nephew-ward JR, who struggles with his latent heterosexuality. Henry's odyssey, however, isn't sustaining, and the resolution falls flat.