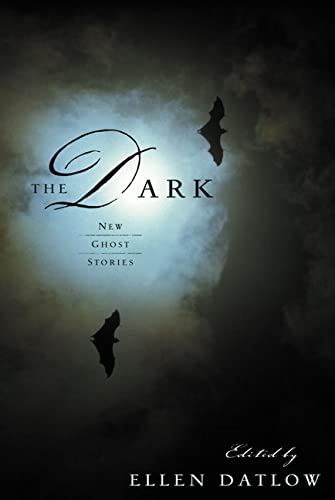 Ghosts with surprising substance flit through this sterling anthology of new weird tales, and most have purposes more sophisticated than the chain rattling and caterwauling of their old-fashioned forebears. In Jeffrey Ford's "The Trentino Kid," the ghost of a teenager serves as an instructive specter of unfulfilled promise for the aimless narrator. Lucius Shepard's "Limbo" features an obsessive romance between a spiritually deadened criminal, who can't tell life from the afterlife, and an enigmatic young woman who complicates his predicament. In Glenn Hirshberg's "Dancing Men," the ghost is the shadow of the Holocaust, which haunts a survivor of the concentration camps and becomes an indelible legacy passed on to future generations of his family. Even when more traditional ghosts appear, such as the grandfather clock animated by the spirit of a murder victim in Tanith Lee's "The Ghost of the Clock" and the lingering influence of a madwoman that terrorizes a child in Ramsey Campbell's "Feeling Remains," they have a psychological dimension that adds depth and power to their horrors. Datlow has cast her net beyond the horror genre's usual names and pulled in contributors whose stories are the equal of their best work, as well as mystery, fantasy and SF writers whose tales seem to be the ghost story they've always wanted to tell. Just as her anthology (1989) helped redefine the vampire for modern readers, this book is sure to provide a yardstick by which future ghost fiction will be measured.