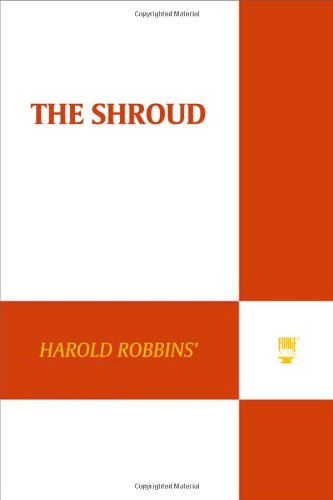 Podrug's workmanlike fifth contribution to the Robbins franchise (after ) ventures into religious thriller territory. Madison Dupre, disgraced antiquities expert, is scratching out a living in New York City when Henri Lipton, the hated associate who she thought had been killed in an earlier adventure, offers her much-needed cash to help him track down a religious artifact—a supposed painting of Jesus that was buried in His tomb after the crucifixion. Lipton intends to sell the painting to a Russian holy man, Boris Alexandrovich Nevsky. Maddy survives several attempts on her life and has numerous sexual encounters as she races from city to city in an effort to locate the artifact. Even though Podrug employs the Robbins fundamentals—sex, action and exotic locals—the result lacks the primal heat of Robbins's best