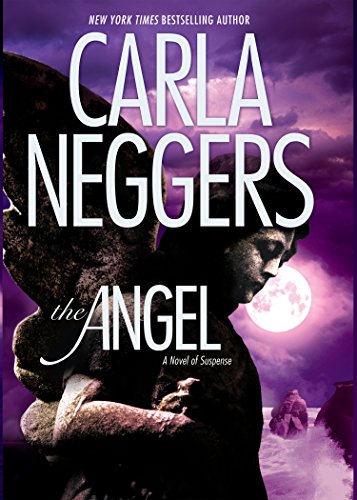 This fanciful thriller from bestseller Neggers ( ) starts slowly, but picks up steam once the action moves to Ireland. When Keira Sullivan, a young Boston illustrator and folklorist, decides to travel to Ireland to research a Celtic legend about three brothers battling for a stone angel, she pays no heed to warnings not to go from eccentric antiques collector Victor Sarakis, even after Victor drowns under suspicious circumstances in the Public Garden pond. At a Beacon Hill benefit, Keira fortuitously meets FBI agent and search-and-rescue expert Simon Cahill, who later volunteers to locate Keira after she goes missing in southwest Ireland. When Simon rescues the trapped Keira from an ancient ruin, the stone angel she claims to have found disappears and mysteriously reappears in the United States. Is it magic or the work of a madman? Either way, fans of romantic suspense will be charmed.