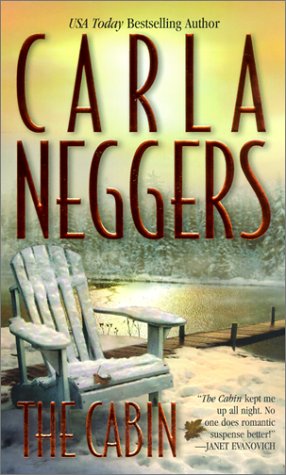 Although Texas real estate developer Beau McGarrity is suspected of shooting his wife, he isn't charged because policewoman Alice Parker has compromised the investigation by tampering with the evidence. Nevertheless, he stalks and threatens financial planner Susanna Galway, wife of the Texas Ranger who turned Alice in. Stuck in a marital stalemate, Susanna doesn't tell her headstrong husband, Jack, that Beau has visited her. She also neglects to mention that she has recently made a fortune in the stock market. Instead, she flees north to her feisty grandmother's, then heads with her grandmother and twin daughters for a secluded Adirondack cabin. When both Beau and Alice pursue her there, the women are pulled even deeper into a web of violence and intrigue. Inevitably, Jack and a fellow Ranger arrive on the scene to save the day. The plot is confusing at times, and Susanna's financial secrecy will make it difficult for readers to sympathize with her. Indeed, what kind of middle-class woman could make $10 million in this market, much less fail to mention it to hubby? Still, Neggers's characteristically brisk pacing and colorful characterizations sweep the reader toward a dramatic and ultimately satisfying denouement.