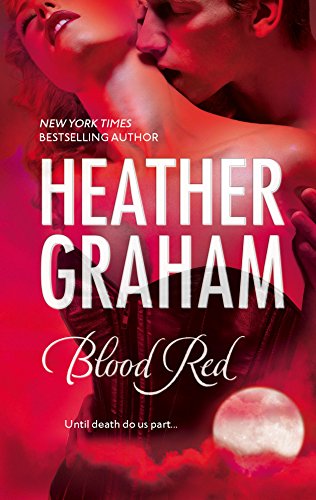 Graham’s latest is an entertaining vampire yarn set in post-Katrina New Orleans, where three women—Lauren, Heidi and Deanna—have turned up for a carefree bachelorette weekend. Once there a fortune teller shows Lauren a crystal ball image of a man calling her by name and promising “a world of blood and death and darkness.” The vision, unseen by her friends, puts Lauren on her guard, convinced that someone is following her. She’s doubly right: an evil vampire named Stephen is on her trail, having seen in Lauren the visage of his lost love, while a vampire hunter named Mark Davidson is on Stephen’s. Soon, Lauren falls in with Mark, counting on him to protect her from the single-minded bloodsucker; as she learns more about the vampire underworld, however, she finds things aren’t all they seem. This quick, dirty read makes great use of its New Orleans backdrop and its allusive story line—patched together skillfully from pieces of Bram Stoker’s original and its consequent reinterpretations—though fans already steeped in vamp lit may find its charms don’t outweigh its predictability.