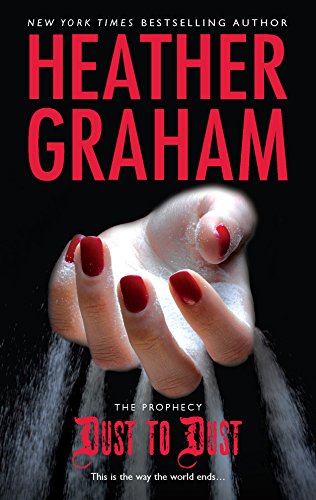 Bestseller Graham's new paranormal series, linked to her Alliance books (most recently 2007's ), gets off to an uneven start. What seems like a chance encounter in a Los Angeles alley is a life-changing moment for Scott Bryant when an old man reveals he is one of 12 incarnated astrological signs who will be called upon as our saviors on doomsday. Further information emerges slowly, and Scott's floundering as he tries to figure out what's going on may frustrate both new and returning readers. Scott and romantic interest Melanie Ryan primarily engage with each other and their foes and allies, leaving the world they're committed to saving as more of an abstract concept, but Graham's compelling nightmare and battle scenes and descriptive romantic encounters are mostly enough to keep the pages turning.