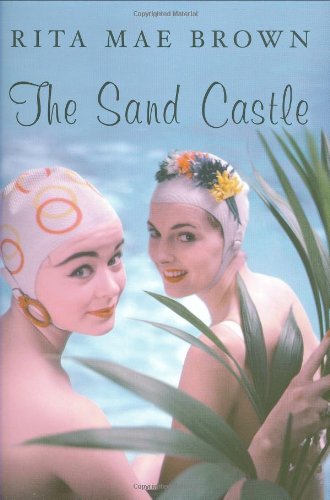 Feisty Southern sisters Juts and Wheezy, of bestselling author Brown's Six of One trilogy, are back and as irascible as ever. The story unfolds in a single summer day in 1952, when the two make a day-trip to the beach accompanied by Jut's seven-year-old daughter, Nickel, and Wheezie's grandson, eight-year-old Leroy, whose mother has recently died. The day's events are simple: a long drive to the beach, the building of an elaborate sandcastle, a spat between sisters, lunch at a crab shack, a sudden injury and the drive back home. Brown creates palpable tension throughout, largely with tightly constructed dialogue. Nickel's teasing of grieving Leroy foreshadows the small catastrophe to come, and her cruelty contrasts with Juts's awkward attempts to draw her newly religious sister, still mourning the death of her daughter (Leroy's mother), back into the world. When the four return from lunch, Leroy receives a wound that rivals his inner pain. The sisters' collective response and Leroy's eventual release into sadness shape the end of the day, but not of the novel: the final three paragraphs elevate this tale from bittersweet to heartbreaking.