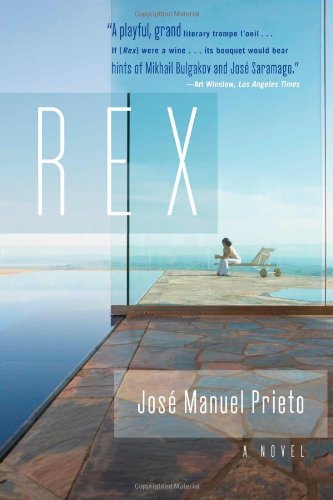 A Proust-worshipping narrator falls into the dangerous world of the Russian mob in this novel run amok by the author of . In Spain's fashionable Costa del Sol, the narrator takes on the tutorship of young Petya, the son of wealthy Vasily and Nelly. Petya's education amounts to lessons derived entirely from Proust, considered by his tutor to be the ultimate source for all wisdom. Meanwhile, the tutor is exposed to the staggering wealth and suspicious circumstances of the household: Nelly parades around wearing enormous diamond necklaces, Vasily reels his new employee into his shady dealings, and sinister servant Batyk lurks in the background. Before long, it becomes apparent that Vasily and Nelly are involved in the manufacture and sale of fake jewels and are on the run from the violent Russian gangsters they've swindled. The narrator is a perfect Proustian naïf, steeped, as is the book itself, in the rich and allusive depth of world literature and language, but also deeply innocent and foolish. It's painfully intelligent if overwhelming. A cunning Proust scholar could tease a thesis out of this.