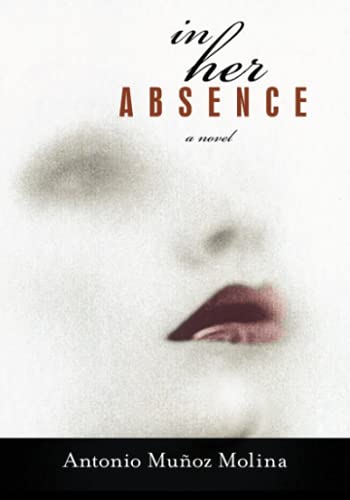 Propelled by an ironic sense of foreboding, this clever, circular account of the unraveling of a strained marriage follows Mario, a Spanish civil servant who thrives on routine, after he becomes convinced his wife, Blanca, has deserted him and left in her place an impostor. Mario blames himself for not paying closer attention to his beloved in happier times, but his more pointed regret centers around Lluís Onésimo, a "villainous multimedia artist" whose arrival in their small city of Jaén, Mario believes, doomed his marriage. Blanca, a longtime art lover, became fixated on Lluís and his art, the latest in a long line of Blanca's artists du jour. Indeed, Blanca's many small disappointments—a missed Frida Kahlo exhibition in Madrid, Mario's crude table manners, her boredom with mundane surroundings that she claims only "mental bureaucrats" could tolerate—have their roots in their divergent backgrounds—he grew up poor and has no use for the art scene; she comes from a background of privilege. In spare, well-crafted prose and through subtle suggestions, Molina delivers a taut investigation of romantic attachment that draws readers into an eerie spiral of suspicion where the line between questionable perceptions and reality is never quite clear.