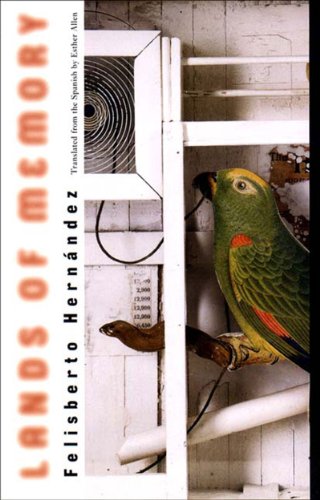 A giant of Latin American letters and precursor to the magic realist writers is well served by this absorbing translation of some of his most acclaimed works. The two novellas and four short stories reveal an exacting sensibility that defies the categories to which Latin American writers are usually assigned. Once a pianist who accompanied silent films, the Uruguayan Hernández (1902–1964) crafts luminous works that reflect the guileless drama and visual intensity of silent films. His characters, all pianists of one level or other, are constantly reliving a past recital or pondering their next performance. Music is the subtext for narratives that plumb aspects of memory and thought, without a definable plot. Hernández revels in images that are simple and repetitive: arms, light and shadow, the houses of the wealthy and their odd contents. The stories acquire a luxurious sheen from the ease with which they navigate memories, taking pleasure in recounting them with no intention other than tracking the mind's twists and turns. The collection includes the acclaimed novella "Around the Time of Clemente Colling," the dreamy "Lands of Memory" and the Buster Keaton–like short story, "The Crocodile." Allen has done a masterful job with this translation, rendering the innocence of the original Spanish while retaining the poetic aesthetic Hernández aspired to.