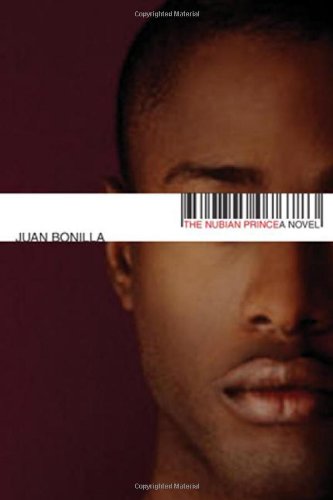 Moises Froissard's job is "to save lives." At least, that's what he tries to believe throughout columnist Bonilla's bittersweet fourth novel. While there may be a grain of truth in his proclamation, the reality of Moises's occupation is less noble: he's a "scout" for secretive, exclusive Club Olympus, a supplier of beautiful and expensive prostitutes to the rich and famous. As a scout, Moises travels to exotic (and, usually, poverty-stricken) locales in search of beautiful men, women and children willing to become "models" for the club as a way out of their grim circumstances. While proud of his growing list of recruits, Moises is guarded about his job and uses his travels to isolate himself from his troubled family. Though the fleeting emotional attachments he sometimes forms with the "pieces" he scouts for the club violate the cardinal rule of his employment, it doesn't become a problem until Moises's first recruit, Luzmila, becomes a scout. When the two are pitted against each other in a race to recruit the "Nubian Prince," a handsome African coveted by an obsessed client, Luzmila relishes the opportunity to upstage Moises as revenge for recruiting her, and Moises is forced to confront his growing distaste for the job.