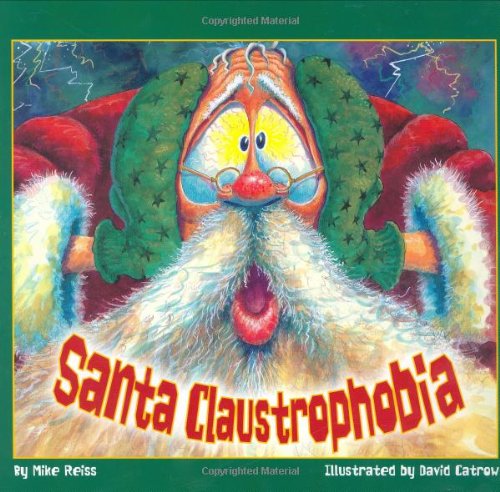 writer Reiss (, which Catrow also illustrated) returns with another zany holiday entry. The madcap premise is promising. Santa and all the other seasonal celebrities, from the Groundhog and Cupid to such lesser lights as Labor Day Amos, live in anonymity in a town called Stinky Cigars ("The name is so awful that folks pass right by it"). When a glum Santa needs a vacation (he's having nightmares about getting stuck in a chimney above a blazing fire), his fellow citizens step in with less-than-stellar success. The rhymes may not be as clever or as tight as those in the previous book, but there's some goofy fun to be had. Ages 3-up.