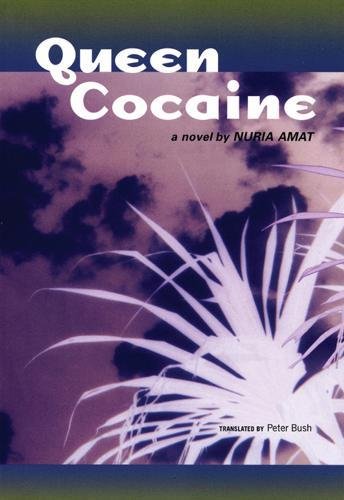 Framing Amat's bleak novel—her first published in the U.S.—is the horrific civil conflict among Colombia's Marxist guerrillas, right-wing paramilitary groups and narcotics traffickers. As the story unfolds, Rat, a pensive young writer from Spain, learns that this war reaches indiscriminately ("Queen Cocaine pollutes everybody equally"). Having moved to an isolated seaside cabin with her lover, Wilson Cervantes, an older, brooding former journalist, Rat discovers that her impoverished neighbors in the village of Bahía Negra are all caught in the vicious machinery of cocaine production. Not even Wilson, who's from the area and whose ambition is to write a novel, can escape its pull. Amat deftly conjures the funereal landscape of Colombia's Pacific coast—an indifferent sea; intemperate rains; a jungle carpeted with snakes and punctuated by swamps—yet her characters, while intriguing, are often caricatured: an unbalanced grandmother; an animist visionary who was raped for years by her father and who converses with the skull of a friend; and introspective Rat herself, who, while narrating the novel in shifting first- and second-person voices, too often produces empty, diaristic epiphanies on the human condition ("We lose when we learn just as we lose when we die"). A traumatic forced evacuation of the village near the end adds gravitas to the book, which is an acute, grimly poetic account of a South American heart of darkness.