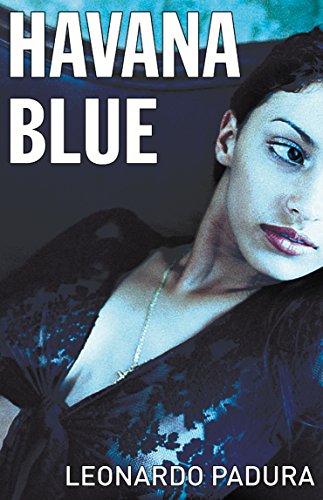 Blending noirish police procedural with vivid images of life in contemporary Cuba, Padura has produced another gem in the third of his Havana Quartet (after and ). Police lieutenant Mario Conde is roused from a post–New Year's Eve hangover by a call from his superior reporting the disappearance of Rafael Morín Rodríguez, a high-level official in the ministry for industry. By chance, Rodríguez and his gorgeous wife, Tamara, were high school classmates of Conde, who carried a torch for Tamara for many years. While she claims to be mystified by her husband vanishing, swearing that he was an honest public servant, Tamara remains high on Conde's list of suspects even as he struggles to master his desire for her. That desire threatens to compromise an already sensitive investigation. Padura's taut writing and lyrical images will impress even newcomers to the series.