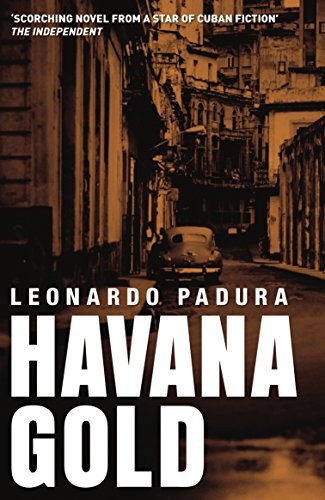 Mario Conde, Padura's tormented Cuban police detective, is at his anguished best in this sequentially second volume of the so-called Havana Quartet, which constitutes a four-season chronicle of one year (1989) in Conde's life, though it's the last of the four to be available in English translation. The hard-drinking, romantic Conde, who's wanted to become a writer but ended up as a policeman in a corrupt and struggling land, constantly questions his fate as he investigates the murder of young, good-looking school teacher, Lissette Núñez Delgado, who taught at Pre-University High School, the same school Conde attended in his youth. Conde's return to his old school triggers nostalgia and regrets as he interviews the headmaster, students and fellow teachers. The original title, ( ), captures the extensive wind imagery that Padura skillfully uses to capture Conde's state of mind.