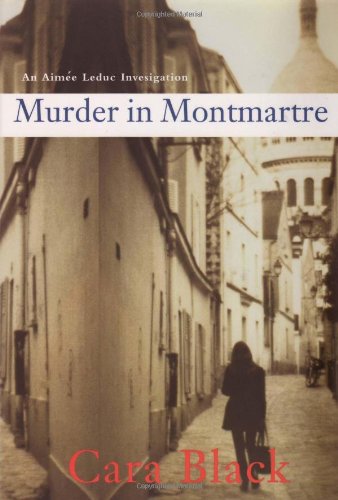 Intrepid Aimée Leduc strives to clear the name of a childhood friend, policewoman Laure Rousseau, who's charged with shooting her partner to death, in Black's chilling sixth novel to feature the Paris PI (after 2005's ). Aimée knows the solution to proving Laure's innocence lies somewhere in the hilltop maze of the seedy Montmartre neighborhood—perhaps with a boy who says he witnessed the murder, or an aging prostitute, or any of a number of toughs or even Corsican separatists. Set in January 1995, the book vividly depicts a gritty, working-class part of Paris where rents don't always get paid and not everyone has a bed for the night. Black succeeds in making the reader feel the damp, the snow, the fear. In the process of helping Laure, Aimée not only resolves a past police scandal involving her dead father but gains in compassion and wisdom.