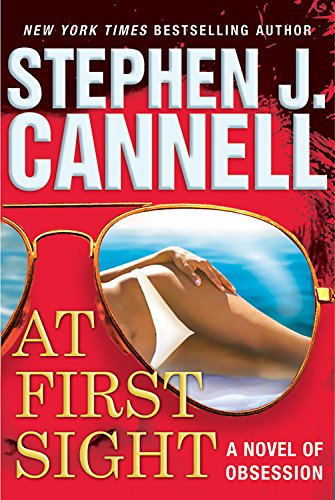 This disappointing thriller from bestseller Cannell ( ) features 55-year-old Chick Best, a failed California businessman whose DVD business has been overtaken by companies like Netflix. While on vacation in Hawaii with his druggy daughter and his unfaithful wife, Chick falls instantly in lust with newlywed Paige Ellis and manages to strike up an acquaintance with Paige and her wealthy husband, Chandler. Obsessed with Paige, Chick later detours from a New York City business trip and drives south to her home in Charlotte, N.C. That diversion proves fatal for Chandler, who somehow ends up run over repeatedly by Chick's rental car. Oddly, Chandler's family displays no curiosity about the circumstances of his death, and the investigation is left to a Bible-quoting local cop. Fans will miss the intelligence and wit typical of Cannell's TV shows and .