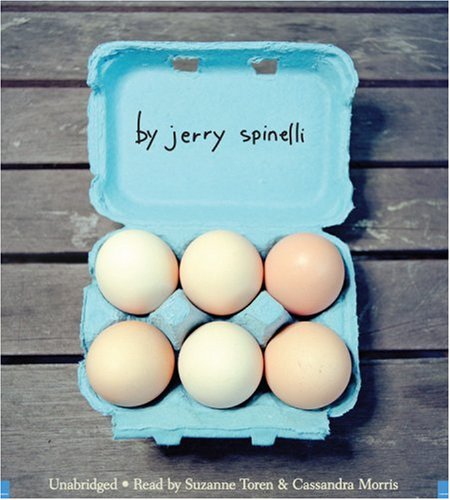 Anine-year-old boy and 13-year-old girl wouldn't seem to have much in common. But David and Primrose find they share some kindred feelings in their anger and hurt. David's mother has died in an accident and he's resisting with all his might a new living arrangement with his grandmother and always-at-work dad. Primrose's kooky fortune-teller mother and long-absent father have driven her to convert a broken-down van in the yard into her bedroom. A chance meeting and an unlikely friendship follow as both kids try to cope with—and perhaps find—what they're missing. Unfortunately, the story, though filled with quirky exploits, doesn't ever lift off. Morris, who voices both children, is not as convincing in the male role. Narrator Toren's smooth, velvety voice has a slightly imperious tone and sometimes sounds on the verge of laughter. The two-person-cast approach is clunky and not very effective here, and David and Primrose's frequent bickering and teasing, as well as David's excessive coldness toward his grandmother, grow tiresome. Ages 8-up.