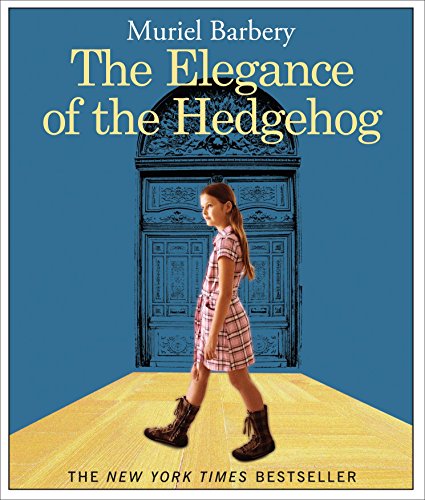 The Elegance of the Hedgehog

This audio version of the surprise French bestseller hits the mark as both performance and story. The leisurely pace of the novel, which explores the upstairs-downstairs goings-on of a posh Parisian apartment building, lends itself well to audio, and those who might have been tempted to skip through the novel's more laborious philosophical passages (the author is a professor of philosophy) will savor these ruminations when read aloud. Tony Award–winning actress Barbara Rosenblat positively embodies the concierge, Renée Michel, who deliberately hides her radiant intelligence from the upper-crust residents of 7 rue de Grenelle, and the performance of Cassandra Morris as the precocious girl who recognizes Renée as a kindred spirit is nothing short of a revelation. Morris's voice, inflection and timbre all conspire to make the performance entirely believable.