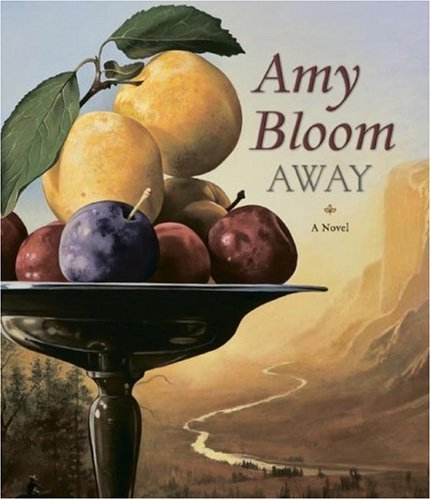 Rosenblat, who has narrated hundreds of books over the past 15 years, has a deep, clear, engaging voice and a mastery of cadence and inflection that projects wit and nuanced meaning. Rosenblat is renowned for her proficiency with accents—an important skill for Bloom's fifth novel, which includes all sorts of wonderfully complex human beings: Reuben and Meyer Burstein, scions of the 1920s Lower East Side Yiddish theater; Midwestern WASPS; and Seattle's “colored” lumpen. Lillian Leyb, a 22-year-old Yiddish-speaking immigrant whose parents and husband were brutally slaughtered during a Russian pogrom, is searching for her missing three-year-old daughter, Sophie. In New York, Lillian hears that Sophie has been seen with a family in Siberia. With her dictionary, thesaurus and a map, she sets out on her journey across America. Bloom's graphic, often witty and erotic descriptions of Lillian's adventures include a blow job exchanged for a free ride in the broom closet of a train; her odd friendship with Gumdrop, a “colored” prostitute whose pimp they accidentally murder; and, finally, her moving redemption through care and love. is a remarkable saga best experienced through Rosenblat's masterly interpretation.