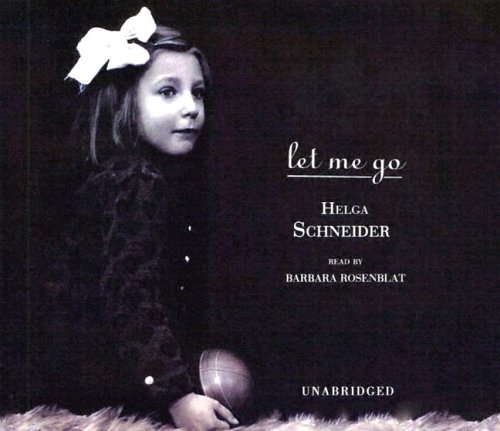 In this searing and provocative memoir, Schneider visits her mother in a retirement home in Vienna after a long separation, broken only once in 57 years. When Schneider was four, her mother left to serve in the SS, working as a guard at several concentration camps, including Auschwitz. In their last encounter, Schneider's mother bragged about her SS experiences and tried to give her daughter jewelry taken from Holocaust victims. Only a versatile, sensitive reader like Rosenblat could narrate such emotionally fraught terrain, exposing the pain of a woman abandoned by her mother and forced to find her own moral compass. Speaking with a light Germanic accent, Rosenblat skirts melodrama, even when relating such dramatic material as Schneider and her mother taking their first painful steps toward becoming reacquainted. Rosenblat's plaintive rendition of the feeble old woman rings true, as does the sly cruelty that creeps into her tone as the mother's senility gives way to an admission of the horrific events she facilitated. The old woman's adherence to her moral stance is chilling, and Rosenblat's voice perfectly reflects this awful pride.