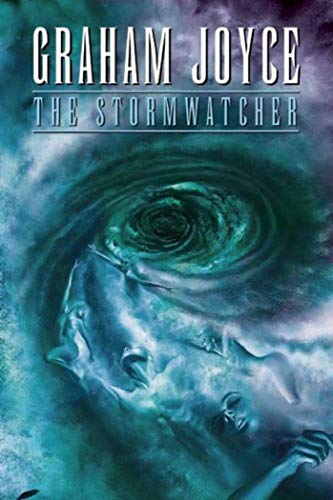 Stormy emotions and turbulent revelations charge the tense atmosphere of this cunning exercise in magic realism, first published in the U.K. as a paperback original in 1998. Set in the French countryside, it presents the daily interactions of a group of British travelers who discover that vacationing together is no holiday. James, the outing organizer, is an arrogant prat who spends most of the trip demeaning his easygoing friend Matt; Matt's wife, Chrissie; and Rachel, an ex-mistress whom James has asked along to help his wife, Sabine, supervise their two girls. As friction among them intensifies, the lies and self-deceptions that have kept them civil give way to truths that emerge as a shadowy alternate reality. The novel's building emotional tempest is catalyzed by Jessie, James and Sabine's precocious preteen daughter, who secretly converses with a mysterious, seemingly invisible adult instructor. The identity of this instructor is the key to unlocking the narrative's occasional sidesteps into fantasy. Though his characters sometimes seem too self-aware to behave so meanly, Joyce () gives them solid psychological grounding and uses every detail of the external environment—from primitive paintings in a nearby cave to the increasingly ominous weather—as a carefully crafted corollary to their states of mind. Readers who have savored his recent excursions into mainstream fantasy will find this early tale a piquant foretaste.