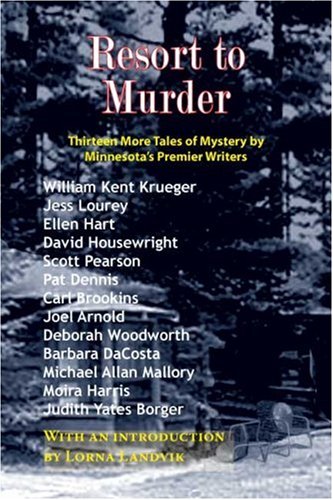 The Minnesota Crime Wave’s entertaining second volume of short stories from Minnesota writers (after 2005’s ) introduces some promising talent to a wider audience. Taking a somewhat darker tack than the previous anthology, many of the 13 stories center on actual or suspected infidelity or some other betrayal, concluding with satisfying but somewhat anticipated twists. No stories stand out as either duds or stunners, though Pat Dennis’s “Mother’s Day,” about a neglected son’s homicidal plans for the holiday, and David Housewright’s “Miss Behavin’,” which follows a philandering physician down a spiral of bad luck and poor choices, are particularly taut and suspenseful. Several authors include notes of local color, giving a nice sense of continuity from one piece to the next and appealing to Minnesotans and visitors alike.