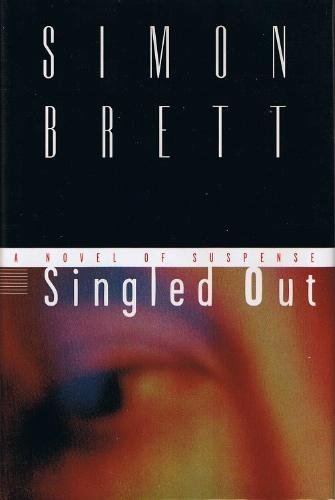 Singled Out: A Novel of Suspense

Psychological stereotyping and unconvincing plotting undermine this tale of sexual abuse, incest and murder from prolific British novelist Brett (A Shock to the System; the Charles Paris novels). Attractive, willful London TV producer Laura Fisher has a hard time with intimacy. Her father sexually abused her and beat her brother, Kent, as children, and was imprisoned for strangling their mother to death. The narrative's first half, set in 1973, chronicles Laura's decision to get pregnant and raise a healthy, normal child of her own. She picks out a stranger in a hotel bar, seduces him, then scares him off with a pistol. Twenty years later, she and her son are living together in Bristol. When he is accused of assaulting his girlfriend, and later of murdering her, Laura must confront her gruesome family legacy and the emotional damage that her brother, now a police detective, has been warning her about for years. Brett relies too often on the lurid to pique reader interest: during an attempted strangling, the intended victim finds what's happening to her ``strangely erotic.'' He relies too heavily on childhood trauma to explain motivation as well, and his plot misdirections won't keep most readers from picking out the villain long before the melodramatic climax. This is a disappointing offering from a writer who's capable of more persuasive, and more entertaining, work. (May)
close
Details