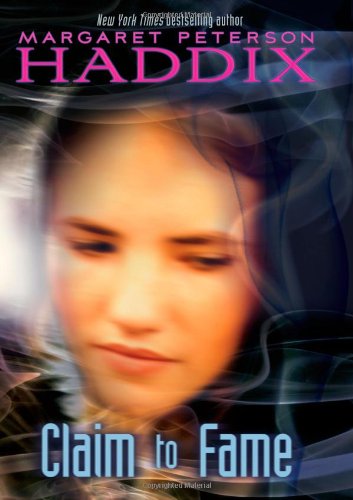 Former child star Lindsay Scott has been out of the spotlight for five years, ever since she became a “hearer,” able to hear anything said about her, anywhere in the world (“I would call it a hidden talent, but talents are supposed to be happy possessions.... My secret skill has brought me nothing but pain”). The one place she isn't bombarded by voices is her home, where she's been a virtual recluse. When a tabloid reports that her father is keeping her hostage (in reality he died two weeks before), two local boys kidnap her, starting a chain of events that gets the 16-year-old back out into the world, discovering other hearers and ultimately finding her mother, whom she's never known. The premise is compelling, and Lindsay's powers have fascinating, sometimes heartbreaking results (when a police officer arrives to inform her of her father's death, she suddenly knows the news before he speaks, then must act devastated after he actually tells her). If everything wraps up a bit quickly, Haddix ( ) nonetheless creates a thought-provoking story laced with themes of transcendentalism, self-centeredness, and the importance of human connectivity. Ages 10–14.