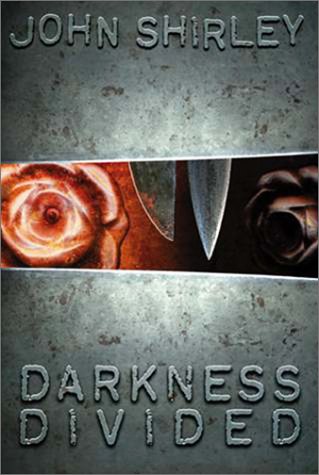 Spiritually undernourished souls adrift in denatured worlds of anomie and isolation are the focus of these tales of contemporary horror and near-future speculation. Though uneven in execution, the 17 reprints and four originals in Shirley's third collection in as many years (after Stoker-winning and ) alternate caustic critiques of the morally bankrupt with sympathetic explorations of personal salvation. "My Victim" is a creepy first-person account of an assassin-in-training whose mastery of dispassionate murder qualifies him to assume an ironically appropriate role in corporate life. In "Occurrence at Owl Creek Ridge," a frustrated housewife who sacrificed artistic ambitions for her family is magically allowed to sample the life of celebrity she might have enjoyed. Shirley's ire with irresponsible parents, greedy businessmen and socially detached leaders can be indelicately polemical at times, or, as in "The Prince"—about a heartless real estate developer who learns compassion after a nightmarish experience in the squalor he has created—emerge as unbelievably wistful idealism. His characters, however, are genuine specimens, developed with sincerity and sympathy whether embarked on killing sprees, discussing the nature of evil in the midst of a satanic rite, or, in the poignant "Nineteen Seconds," enduring the humiliation of an adolescent rite of passage. A conscientious and committed side of Shirley is on display in these tales, and it tempers the punky cynicism by which most readers know him.