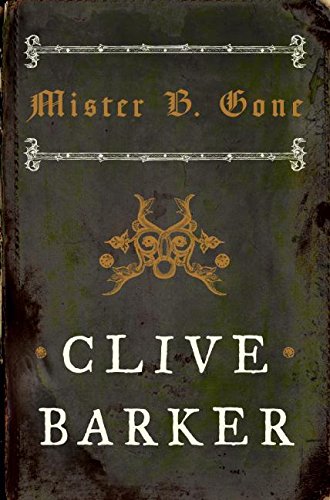 This offbeat novel in the form of a minor demon's diary may satisfy devoted Barker fans eager for his return to adult fiction after several years writing the Abarat series, but others, especially first-time readers, are likely to find this fable about good and evil less than rewarding. Jakabok Botch, the child of two demons who has inherited his father's two tails, is rendered even more grotesque after he tumbles into a fire and most of his face is badly burned. A violent dispute with his abusive father, Pappy Gatmuss, leads to the pair being trapped by a net from our world. Jakabok manages to elude capture and eventually finds his way to the home of Johannes Gutenberg, whose wife turns out to be an angel in disguise. The book's format—simultaneously Botch's first-person narrative and his break-the-fourth-wall address to the reader pleading for him or her to burn the book—may puzzle readers unused to Barker's quirks.