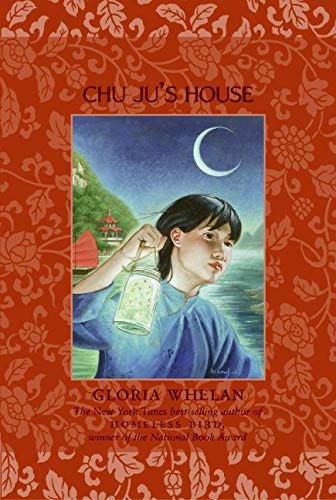 A 14-year-old girl experiences hardships while growing up in China during the aftermath of the Cultural Revolution. "Facing one test of courage after another, Chu Ju emerges as a heroine worthy of the rare and coveted rewards she ultimately receives," said 's starred review. Ages 10-up.