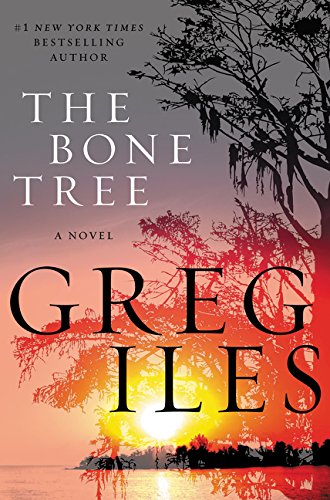 Iles’s richly plotted fifth Penn Cage novel, the middle book of a trilogy, picks up immediately after the previous entry, 2014’s Natchez Burning. Penn’s physician father, Tom, is a fugitive suspected of murder. Meanwhile, an unsolved civil rights case from the 1960s may have been finally cracked, and the Double Eagles, a KKK splinter group, have been linked to the traumatic assassinations of the 1960s. Penn, a former prosecutor who’s now the mayor of Natchez, Miss., and his pregnant fiancée, reporter Caitlin Masters, have barely escaped with their lives from the lair of a flamethrower-wielding sadist. The action-packed narrative moves swiftly to a surprising and moving conclusion as Penn contends with Forrest Knox, the power behind the Double Eagles, and strives to keep his loved ones safe. Some readers may feel that the link between the villains and the J.F.K. assassination is just too much, and that the tale of Penn’s efforts bringing justice to those who committed horrendous crimes against African-Americans would have been enough. Ten-city author tour. [em]Agents: Dan Conaway and Simon Lipskar, Writers House. (Apr.) [/em]
close
Details