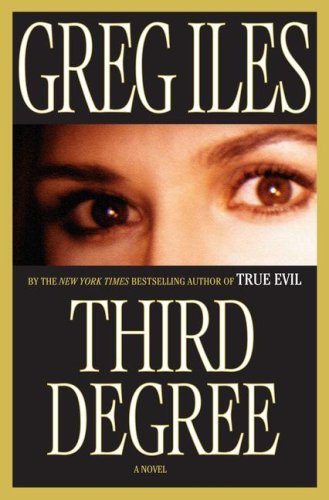 While not as twisty as (2006), bestseller Iles’s new thriller injects both depth and novelty into a genre convention—the jealous husband who’s tipped off to his wife’s infidelity. When Laurel Shields, a 35-year-old mother of two, discovers she’s pregnant, she can’t be sure her physician husband, Warren, is the father. Meanwhile, Warren is in trouble with the IRS. Laurel believes his obsessive search for a document in their Athens Point, Miss., home is related to a federal Medicaid fraud investigation focusing on his medical partner, Kyle Auster. As the Feds prepare to swoop down on Warren and Kyle’s office to collect the evidence of false billings and bribes to patients without any actual illnesses, Warren takes Laurel and their two children hostage. Iles squeezes every drop of suspense out of the prolonged standoff between the doctor and the police. While the ending may be a little too pat to be plausible, Iles avoids turning Warren into a clichéd bad guy by making his descent into madness understandable.