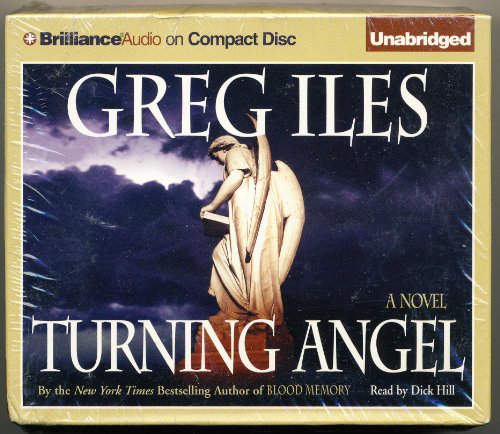 Hill, one of the best interpreters of novels featuring thoughtful male protagonists under pressure, was an inspired choice for Iles's powerful tale of murder, sex, drugs, Deep South societal unrest and generational confusion. Respectful of the Natchez, Miss., atmosphere that permeates the novel, Hill uses a lyrical and literate drawl for the book's narrator, attorney Penn Cage. Iles's genuinely suspenseful and well-plotted thriller puts Cage through much emotional upheaval. Hill responds accordingly, with just the right mood—from the shock Cage feels when discovering that his best friend, respected and happily married Dr. Drew Elliott, had been sexually involved with a bright and beautiful 17-year-old and is now suspected of killing her to Cage's awe when he finds himself falling for his daughter's babysitter. Hill's Dr. Elliott has a slightly whiny voice, conveying a man on the edge of panic, but with more than a hint of a "Why me?" attitude born of entitlement. The rest of the large cast is treated to the same careful interpretation. Shad Johnson, the politically ambitious black DA, has the sound of a smooth talker who is also an intellectual bully. Penn's dad has a soft-spoken, no-nonsense dignity. Hill is particularly effective in delineating an assortment of teenagers, among them babysitter Mia Burke. Hill has selected an attitude for her that mixes blasé precocity with little girl neediness. This helps to underline the novel's theme: today's teens mature sooner than most adults realize and can pay a very high price for their early loss of innocence.