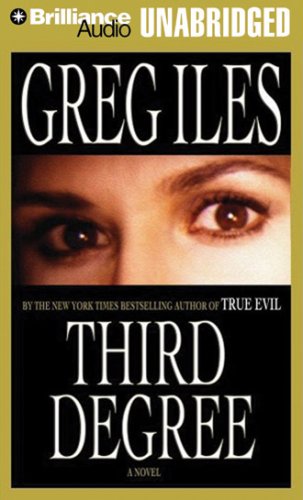 David Colacci's narration rises above Iles's potboiler material to deliver an entertaining, and at times exciting, story. When Warren Shields finds an unsigned love letter to his wife of 12 years, she refuses to identify the writer. Crazed with jealousy and armed with a gun, Warren, who is harboring a secret of his own, takes his wife and their two children hostage until she reveals her lover's name. Things escalate when the police lay siege to their home. Iles deals out one unbelievable plot element after another, but no matter how coincidental or farfetched the situation, Colacci keeps the story moving and breathes truth into the most improbable proceedings. Even though the characters continually make decisions and react in ways that defy logic, he brings a reality to them through the solid commitment of his performance.