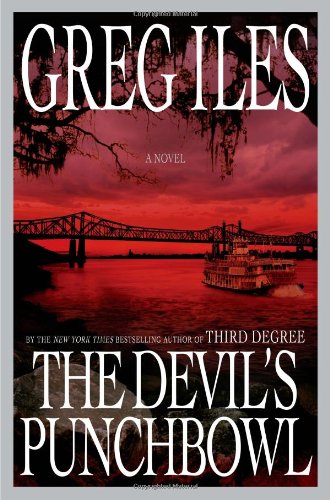 Bestseller Iles's stellar third suspense novel to feature Penn Cage (after ) finds the former prosecutor and bestselling novelist serving as the mayor of Natchez, Miss., his hometown. Frustrated by his limited ability to change the system, Cage is plunged into a deadly duel of wits with some bad guys after a childhood friend, Tim Jessup, now a card dealer, alerts him to illegal dog fighting and sexual abuse connected with a floating casino. Before Jessup can deliver proof of his allegations, he's tortured and killed. Convinced Jessup managed to pass on the evidence to the mayor, Jessup's boss confronts and threatens Cage. Daniel Kelly, an old friend working for a private security organization, lends support, sneaking Cage's 11-year-old daughter out of town to safety. Iles brilliantly creates opportunities for his characters to demonstrate principle and courage, both on a large and small scale, making this much more than just an exciting read.