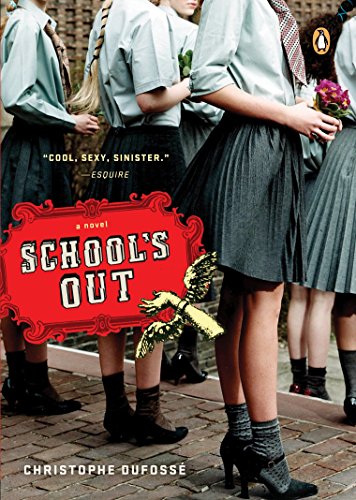 Awarded the Prix Premier Roman in France, Dufossé's compelling debut portrays the uneasy divide between adult and adolescent with superb skill, despite the sometimes clunky translation, which puts stilted language in the mouths of 13-year-olds. In 1995, 32-year-old Pierre Hoffman, who teaches French in the quiet town of Clerval far from sophisticated Paris, takes on the history/geography class for his colleague, 25-year-old Éric Capadis, after Capadis jumps to his death while "the children of 9F" watch enigmatically. Was it suicide or murder? After Capadis's funeral, one of his students warns Hoffman not to take on the class again after the holidays: "They'll destroy you." Hoffman spies on the students' secret meetings and learns mysterious deaths have shadowed the entire class since they started school. In the end, Hoffman accompanies these strange teens on a class trip with haunting consequences. Dufossé, himself a former teacher, sustains a terrifying feeling of dread throughout this grim thriller.